Wow – where have I been

Well I know exact where I have been, too busy with life to really do any Christmas lights. But with our recent move from Baulkham Hills to the outskirts of Nowra( about 2 hours south ( providing there is no Sydney traffic) I have a renewed interest in this hobby, so it is time to get all the old display items out, dust them off, and do a inventory of their condition.

Our new home is a fabulous corner block on the high side of the road. it is great, however the garden is way too dense to show most light. so the hedger will be busy for the next couple of years as we remodel the garden too. the home itself has grand entrance with two wings at 20 degree of so. the front path will be magic for mini trees and arches. And I still need to work out how and where to mount my Beth star. The roof is full of Solar EV and Solar pool heating panels.

Well it is great to be back!

Posted in Uncategorized | Comments Off on Wow – where have I been 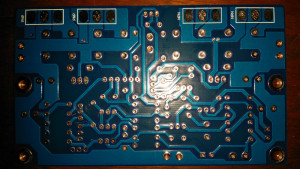 Solder Side of PCB 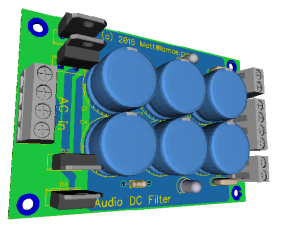 3D view of DC filter Board 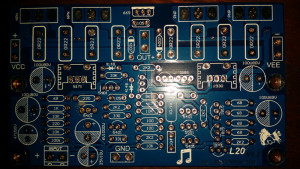 Component Side of PCB 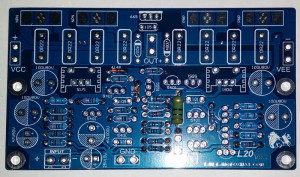 PCB with the Resistors Loaded 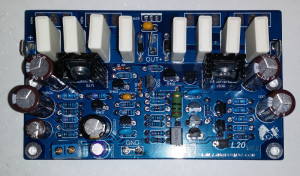 PCB with all components loaded bar the Power Transistors

Sellers view of the Amplifiers

Posted in Uncategorized | Comments Off on L20 Amplifier

Is Islam a religion of tolerance – or one of discord and prejudice?

“If you believe that Muhammad is your moral guide, then you have to accept that there was a peaceful character in Muhammad and that there is a warlord, a military man, a beheader, a man who sold people into slaves,”

“While the Western world now largely accepts a live-and-let-live ideology, it was not that long ago that religious intolerance was our norm, too.”

“Not only did we have the medieval Crusades but we also had the confessional wars of the 16th and 17th centuries.”

“Intolerance lived on in the 20th century in my birthplace of Ireland, where extremists like the late Ian Paisley denounced the Pope as the Antichrist as late as 1988.”

“No Indonesians or Muslims were killed in revenge attacks in Australia.”

“But a little over a year later we had the Cronulla riot. Disgusting as this event was, no-one was killed or seriously injured and police action was admirable.”

“But many self-appointed Islamic spokesmen give no credit to this liberal tradition.”

Posted in ramble | Comments Off on Is Islam a religion of tolerance – or one of discord and prejudice?

YAEL (Yet and Other Electronic Load)

I stumbled on to Kerry Wong web blog when I searched for some ideas on an electronic load.  Kerry also references a tutorial on an Electronic Load for testing batteries by Dave of EEBlog.
Kerry uses a lm324 to drive 6x fets. As I am wanting a lower capability, I will be only be using 3x fets.

I am aiming at the following Specifications:

Posted in Other Hardware, TOT - tools of the trade | Comments Off on YAEL (Yet and Other Electronic Load)

My 20Watt Roll your own RGB Flood Lights take a lot of effort to build.

I purchased some 10Watt LED Spot lights from EBAY.  They are reasonably made and very compact.  I also purchased some LED Constant Driver boards from AliExpress.

The intention was to replace the 10Watt White LED with a 10W RGB Chip and then “blob” the Drivers.

I ended up creating a little 3Ch Constant Current Shield from my RGB Kitty Pixels.

Out with the Old, and – What was I thinking?

Going trough display items, making sure they still work, replace the odd LED where needed etc, I very soon realised I still needed a SSR base controller.  the old control centre had two such controllers, one my first design, a sub rack based 16 Chan LED DMX module, and the other was a RPM Grinch Dimmer.  Having ditched the old control centre I very quickly decided I needed to roll an new solution, or repackage one anyway. 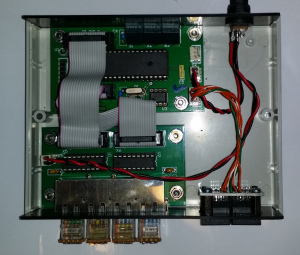 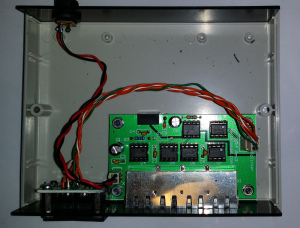 this final phot shows the 2 vesion I did of the 16Ch LED Controller and the finished DMX Isolated Splitter. 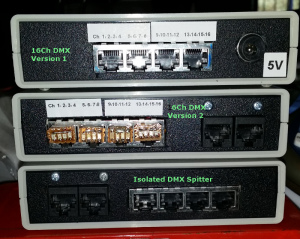 A stack of Controllers

Posted in Uncategorized | Comments Off on Out with the Old, and – What was I thinking?

Out with the Old, In with the New

This year I am upgrading my control center.

Gone is the IBM ThinkCentre, the 192 Channel DC DMX sub-rack, the Grinch Dimmer, the USB DMX adapters and the couple of modified PC power supplies.
The new Cabinet contains 3x 350Watt SMPS and Falcon Pi Player will sit on top for the season.

Posted in Uncategorized | Comments Off on Out with the Old, In with the New

I finally finished one of the outdoor Power Supply Boxes.  It contains 2x 350W SMPSs in it and will be situated in the garden.  The cabinet currently has a 12v computer fan to push air out of the box. Like all good computer fans this one makes a racket.

So I have set out to make a simple fan controller.

the Temperature measurement can be super easy using a thermistor is a basic voltage divider. I have Atmel ATTiny 13 what have ADC and PWM functions.

I scraped the Thermistor idea and went straight toe Dalas DS18S20.  I have a number left over from a previous project. 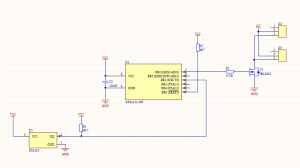 Now for the PCB Layout too 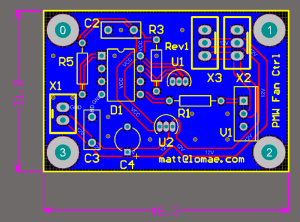 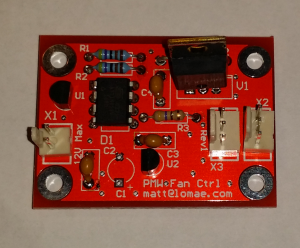 Lastly for the Code

Update:  Below are a several cooling options installed using this fan Controller.

Posted in DMX, Light Controllers, Other Hardware | Comments Off on Temperature controlled Fan

Being an avid DIYer, I always find the need to bend up brackets, even if it is a simple 90 degree bend bar.  Quite often a trip to the local hardware store will reveal suitable substitute brackets.

I stumbled on Swag Off Road 20 ton press brake.  Kool,  if only they were available here in Australia too.

They say “Necessity is the mother of all invention”.  Watching the video a couple of times, got me thinking, what would it take to make a similar unit?  So the long process of considering all sorts of solution starting to roll through my mind.  Some got sketches, some didn’t make it that far.  At one point I realised I don’t need a massive solution and the 20 ton press was probably a bit of an overkill not to mention where I would store it.

Having acquired two sets of jaws and a press, this is how I went about making my very own Bench Top Brake Press Bender.

As of today, the unit is built and tried.  I have already planned a few modifications to make it better:

If I had my time again I would extend the inner shafts and tread the ends.  This will enable a lock nut to be added to prevent the top and base separating.

Posted in Uncategorized | Comments Off on Fuse sizing